A time machine has always been hidden in the most remote continent of our planet.
As for the Ice Memory project supported by AKU, the story of climate change hidden under the ice that we thought lost forever is also sought at the Little Dome C station. Through news in real time we will see the work of researchers engaged in the study of the climate on earth over the last million and a half years.

Professor Carlo Barbante, creator and director of Ice Memory as well as a longtime friend of AKU, is now in Antarctica together with an international team of researchers to work on the Beyond Epica project. Thanks to Professor Barbante’s personal blog we can learn about the evolution of research step by step, contact the professor and find out how we live in the coldest continent in the world, 98% covered by ice with an average annual temperature of -49 °C ( January is the hottest month with -28 °C, July the coldest with -59.5 °C).

You can write to Prof. Carlo Barbante on his blog

Carlo Barbante, director of the Institute of Polar Sciences of the CNR and leader of the Ice Memory project, supported by AKU, is one of the Italian scientists currently engaged in important research on climate evolution. Barbante and the rest of the team will work for three months in Antartica at the international Concordia base as part of the Beyond Epica project, with the aim of reconstructing the climate of the past over the last million and a half years. 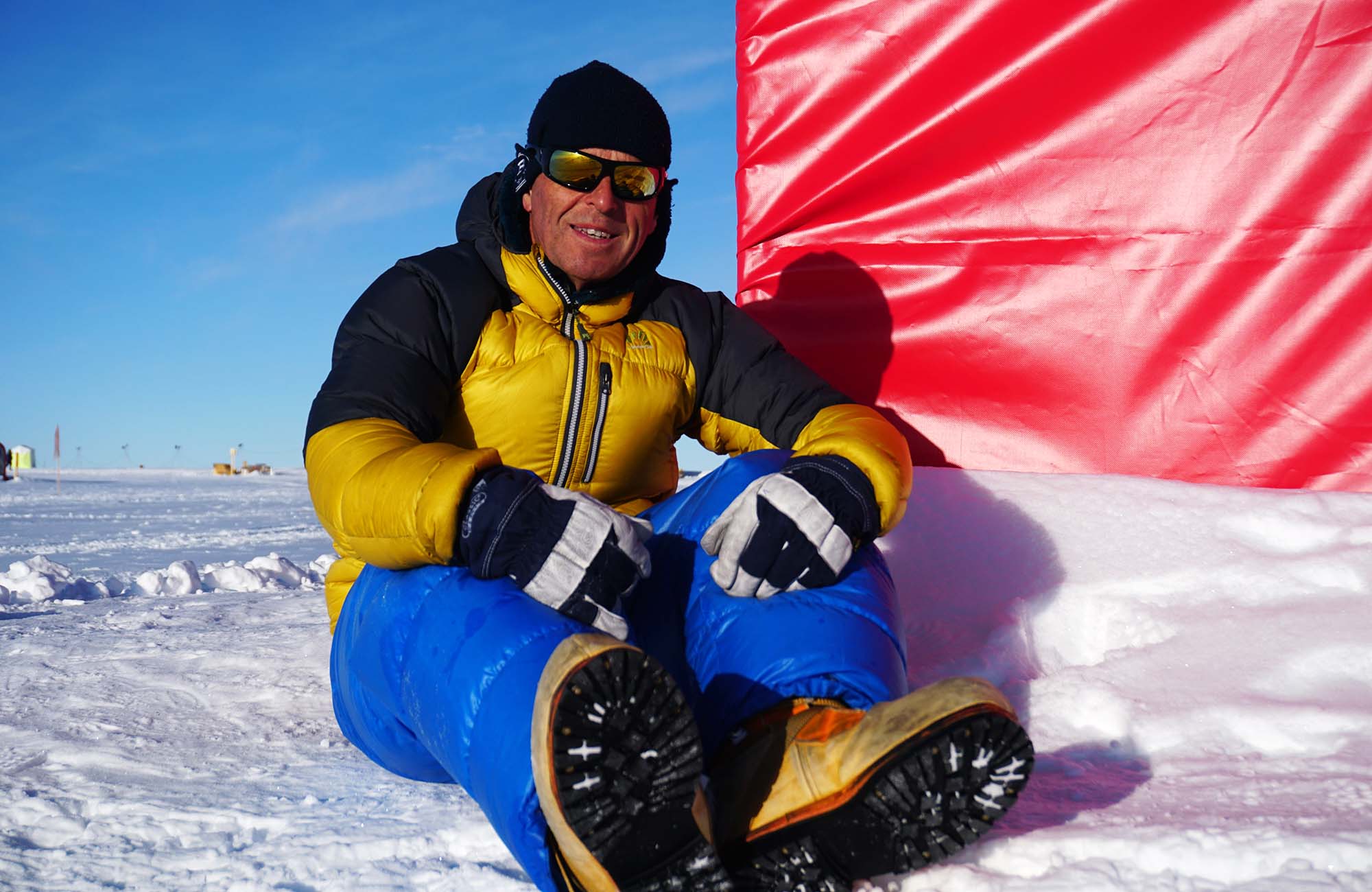 The theme of the climate emergency is at the center of important research activities, promoted among others by Italian scientists and researchers considered among the leading international experts. These include Professor Carlo Barbante, director of the Institute of Polar Sciences at the CNR and full professor at the Ca’ Foscari University of Venice, as well as leader of the Ice Memory project for the collection and protection of the “memory of the ice”. An international project that sees protagonists, a network of researchers distributed between Europe, Asia and North America, engaged in campaigns to collect ice samples in various glacial areas of the planet, before global warming determines their melting and therefore the disappearance of the valuable information contained in them.

Since last November, however, a new mission has begun for Professor Barbante with destination Antartide, the international Concordia base, where together with a pool of Italian and French researchers he will work for about two months on analysis activities on polar ice samples taken from the “construction site” Little Dome C. The objective of the mission called Beyond Epica, of which Barbante is the coordinator, is grandiose: to reconstruct the climatic history of the planet over the last million and a half years.

Because to imagine the future it is always important to know the past; this is why Barbante and the other researchers are dedicating all their experience to reconstructing the various passages that determined the evolution of the climate on earth, also with the aim of warning us about the many damages caused by man’s action on terrestrial ecosystem in the last 200 years alone, to the point of altering the fundamental balances on which the very existence of life on our planet is based.

The story of the mission is documented through a blog managed by Barbante himself, which will be echoed in the coming weeks by a large space of information on the communication channels managed by AKU and various editorial contributions on the main sector publications in the outdoor world.

For high altitude activities in glaciers or polar regions Carlo Barbante and his staff researchers use Hayatsuki GTX.

Everything is Lemonade in the Winds

5 tips for enjoying the Shoulder Season