Andrea Enzio, born in 1968, lives in Alagna, is president of the Alagna Guides Corps and director of the homonymous School of Mountaineering. His activity in the mountains began very early, in the footsteps of his father and a large family composed mainly of mountain guides, ski instructors and managers of mountain huts. As a child he competed as an athlete of the Alagna ski club and soon devoted himself to sport climbing and mountaineering. At the age of 18 he began the course as an aspiring mountain guide and a little later as a ski instructor.

In the mid-80s he became passionate about snowboarding, obtained the qualification of Snowboard instructor and made the most important first descents with the “board” in the Monte Rosa group. As a guide he specializes in canyoning and participates in some extra-European expeditions: Daulaghiri, ChoOyu, Mckinley. Skiing, and in particular free ride, becoming his main activity during the winter and lead him to travel often between the various ski resorts in the Alps and abroad.

He still practices paragliding and for some years also river canoeing on the Sesia river, with sea canoe he sailed in the northern seas (Sweden) and made dives in different corners of the world. For some years he has discovered the sailing boat and has a Skipper’s license. He mainly works as a mountain guide, ski instructor and Helicopter rescue technician. 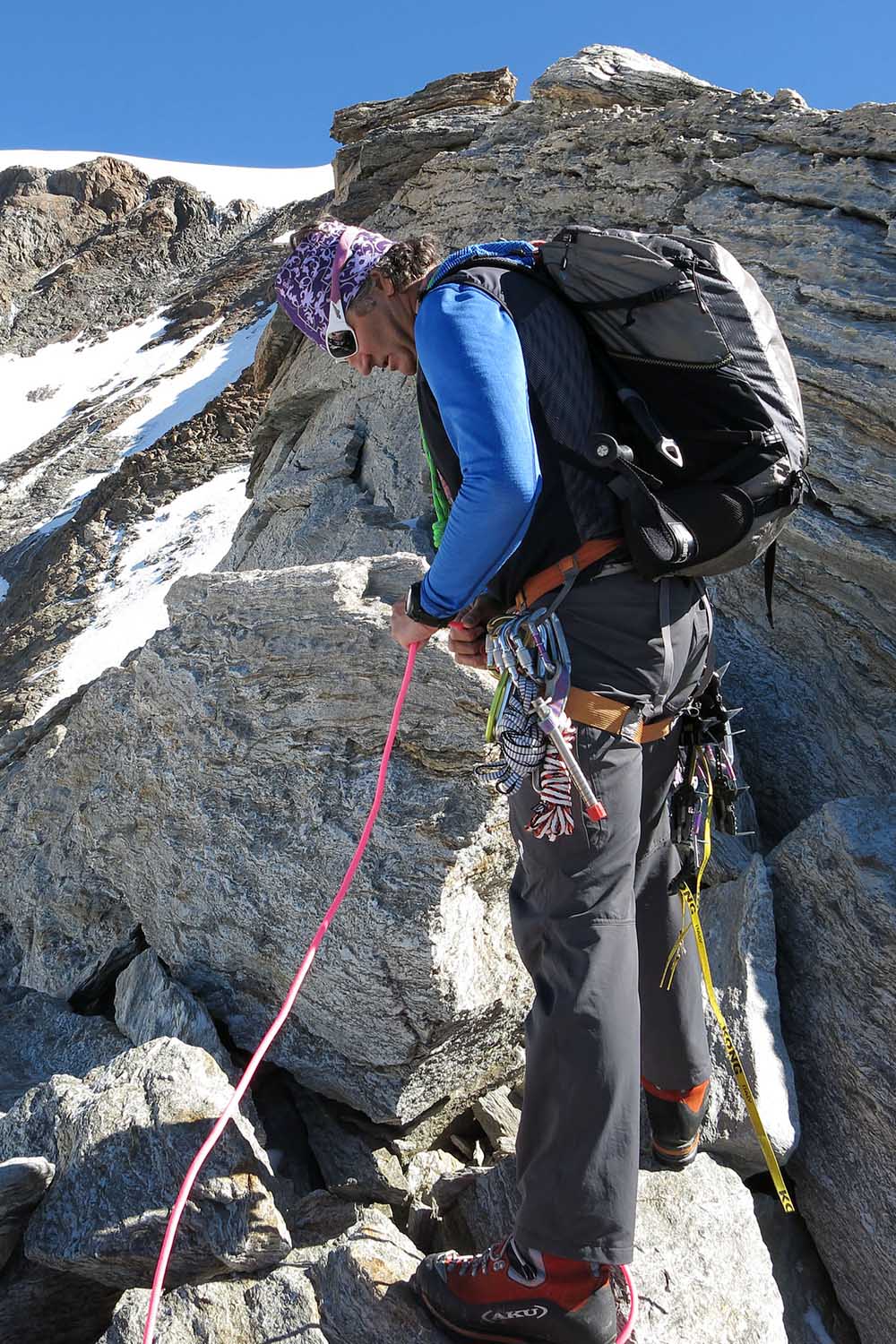 Andrea Enzio collaborate with AKU as a product tester of mountaineering and trekking footwear.